Christopher Holtwick was born in the suburbs of Cleveland, where he grew up playing video games and little league baseball. In high school, he was a member of the National Honor Society, a saxophone squad leader in the marching band, a member of the French Club, and a team member of the Men's Volleyball Club. After receiving an honor's diploma, Christopher continued his education at Bowling Green State University.

While attending school at BGSU, Christopher majored in Digital Art with a specialization in animation. His BFA curriculum provided a well-rounded education, including everything from glass blowing to Canadian Studies. While his major was animation, Christopher spread his focus towards his passions of photography and painting. Christopher participated in intramural softball and curling, along side his future collaborator Scott Smalley. Holtwick and Smalley would go on to create NEOTOLEDO, a music, art, and performance group with a futuristic, robot and space theme.

After graduating with high marks from Bowling Green, Christopher returned to the suburbs of Cleveland. He began attending Lorain County Community College, where he participated in their theater program. He joined the production of Kumashakana Asi on their trip to the Kennedy Center American College Theater Festival, where he performed multiple roles. Christopher also began working at the regional newspaper, The Chronicle Telegram, as their web master.

Christopher relocated to San Diego, where he began doing freelance web and graphic design, while drawing caricatures and painting. He participated in gallery and festival art shows throughout San Diego and Los Angeles under the name Khryztof. He has drawn caricatures at Legoland California, the San Diego Zoo, and at multiple events with clients such as the United States Marine Corp, Qualcomm, Los Angeles Chargers, and the San Diego Symphony. Christopher designed postcards at The Iris Group/Modern Postcard, followed by a contract with Intuit. Christopher spent 4 years creating designs and developing physical therapy websites for E-Rehab. In 2014, he founded Amusement Artists, an event and retail art concessions company, with artist Elizabeth Zaikowski. Christopher is currently working as the Senior Digital Designer at IDEA Health & Fitness, a subsidary of Active Interest Media, where he has been employed for 2+ years.

Christopher's true passion is travel and connecting with people from different cultures and backgrounds. Through his work with Amusement Artists, he has been able to meet people from all over the world, while working in San Diego. He has also traveled through Europe and Japan, compiling stories and tips for his site Khryztof & Elizabeth Travel the World. These stories are in production for a travel based website, podcast, and possible book publication. 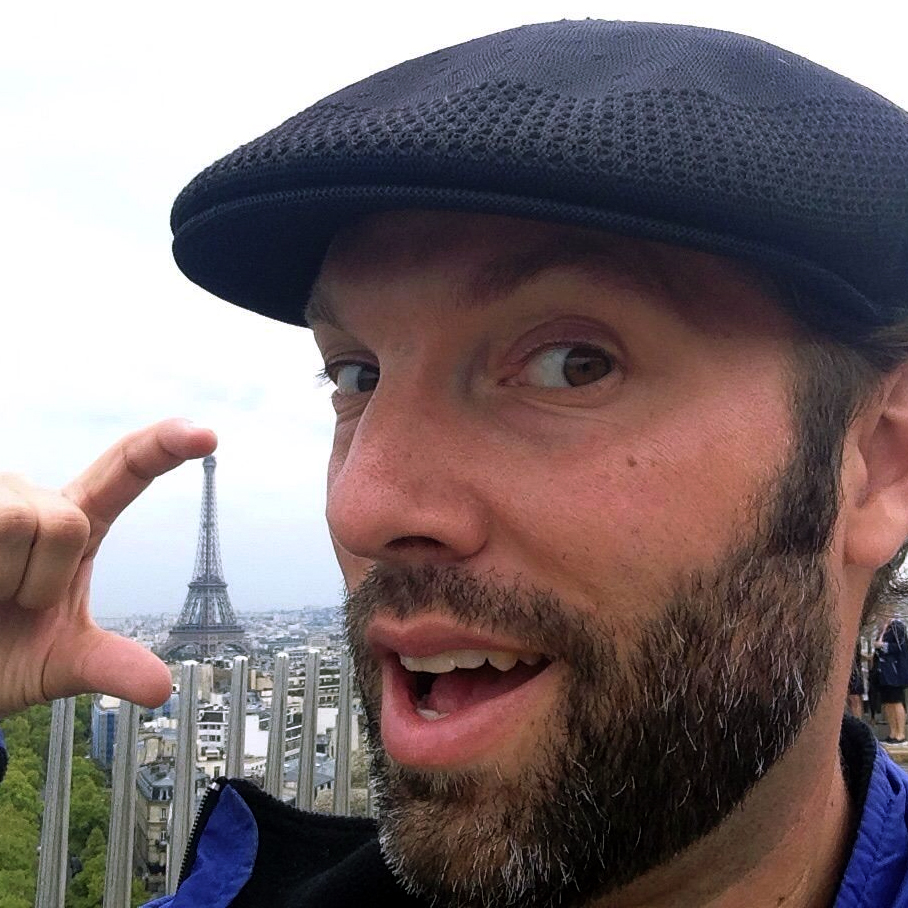 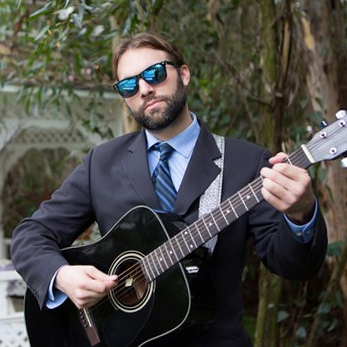 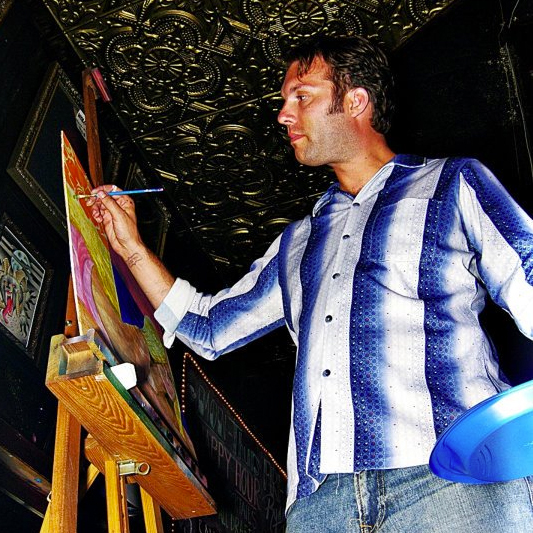